Fentanyl is a powerful prescription opioid, suggested being around 100 times more potent than morphine and around 50 times more potent than heroin. It comes in many different forms, including a patch, tablet, spray, injection, and other forms, all according to the patient’s needs. Fentanyl is usually prescribed to relieve chronic pain, such as that caused before and/or after surgery, cancer treatment, etc.

Although it is widely being used for medical purposes, Fentanyl is also highly addictive, which is why, over the years, there have been so many registered cases of Fentanyl addiction. That is exactly what we are going to talk about in the following article.

Why is Fentanyl dangerous?

The first cases of a known Fentanyl addiction have been registered as far back as during the 1970s. Since then, the number of Fentanyl abuse cases has only been increasing. But this number is not the only number linked to Fentanyl that has been increasing in recent years. Recent research from 2018 has shown a noticeable increase in overdose deaths in the United States caused by illegal opioids with Fentanyl being on the leading spot for causing the largest number of overdose deaths. In fact, Fentanyl has been the cause of more overdose deaths than heroin.

Now there are many reasons why Fentanyl is so dangerous and addictive. For starters, it is all about how long does this drug stay in the system after it has been consumed. Fentanyl is known to stay for quite some time and cause the characteristic effects related to pain-relief even hours after the initial dose has been taken.

When it comes to opioid drugs, it is worth mentioning that what they actually do is cause chemical changes in the brain to happen. Fentanyl interferes with the production and release of dopamine – a very important neurotransmitter in the brain. Fentanyl binds to the dopamine receptors in the brain, causing the feelings of happiness and comfort to take place.

After some time, its effects fade, and in order for the same feelings to be felt once again, the need for Fentanyl to be reintroduced to the body again takes place. This is when the first withdrawal symptoms occur, and in order to eliminate them, another dose is applied. With the repeating of this process, physical and psychological dependence develops.

Because dependence is inevitable and anyone who uses Fentanyl will develop a physical and psychological addiction to it, regardless of whether they are using it for medical purposes or recreationally, Fentanyl is meant for short-term use only. Once the treatment with this opioid has finished, tapering is being introduced, as to decrease the dose without causing too many of the withdrawal symptoms to occur.

How to safely detox from Fentanyl 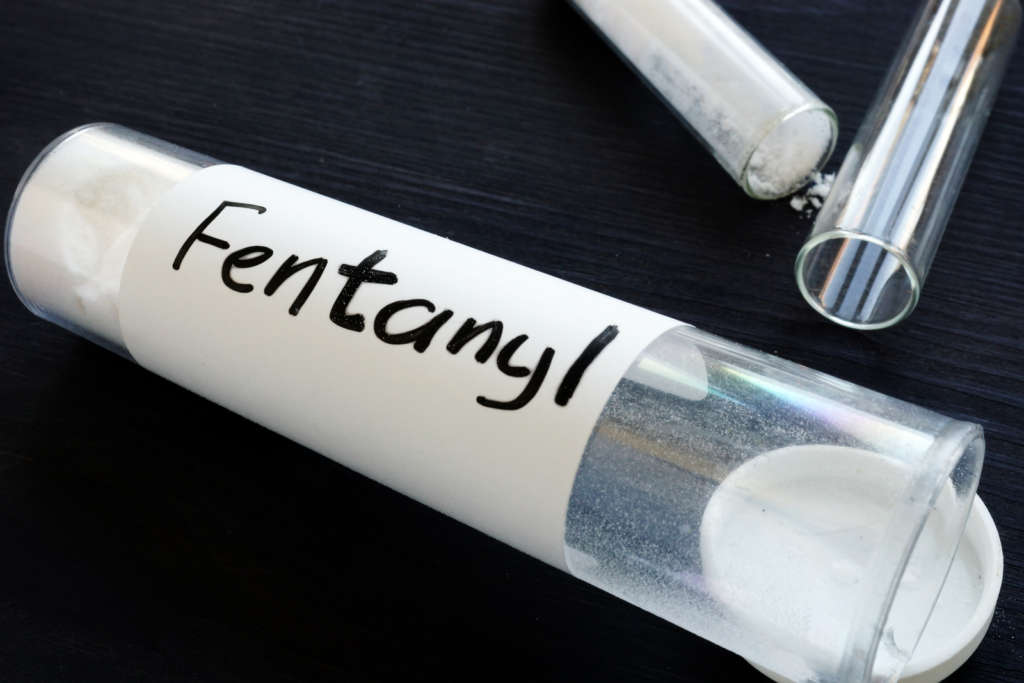 Avoiding the withdrawal symptoms is not possible when an addiction to Fentanyl has developed. But if such is present, because of the health risks that it carries with itself, it is important to get treated as soon as possible.

The first step is, of course, detox. While detoxing from Fentanyl, your body will eliminate every last single trace of this opioid from your system. This is a vital process that represents the beginning of the recovery from your Fentanyl addiction. It is also vital to ask for help at a certified treatment center where certain pharmaceuticals and other methods of therapy can be used to make it possible for you to safely detox from Fentanyl.

How to find a Fentanyl detox center 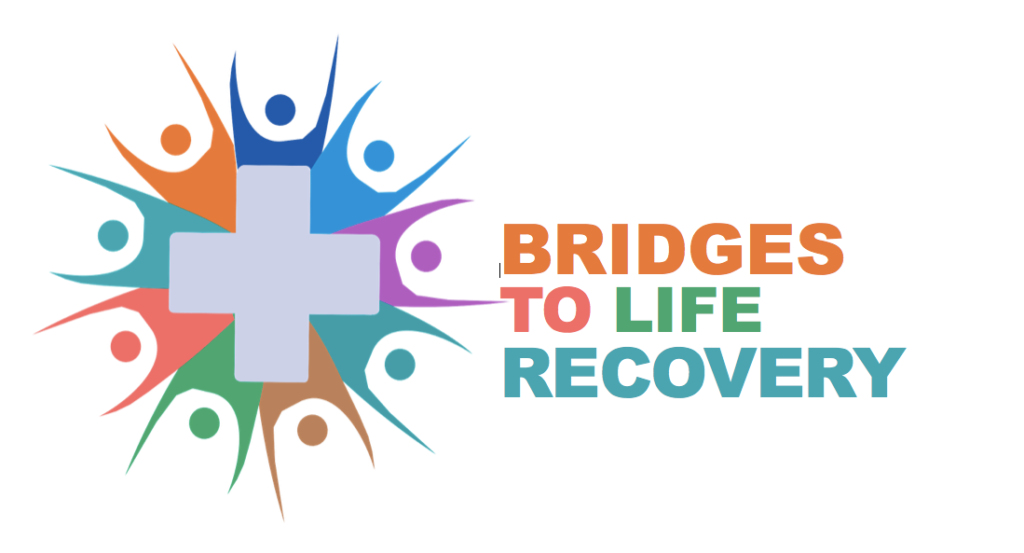 As we mentioned earlier, relying on medical professionals for support is vital. They are the only ones that can make what is a rather unpleasant and uncomfortable experience, more bearable, despite the presence of the withdrawal symptoms. With the use of proper pharmaceuticals, cognitive behavior therapy, and counseling, among other therapy methods, you will be able to detox from Fentanyl and recover from this addiction in a safe and supporting environment.

You can call the good people at Turning Point who have centers all over the country and millions of satisfied patients behind them. You can also contact America’s Rehab Campuses that offer both detox and therapy for any drug addiction, including Fentanyl. Other rehabilitation centers are available as well. Research online for the best treatment centers near you and find the one that seems most promising.

Fentanyl, although being quite the popular drug, commonly prescribed to soothe chronic pain due to various possible causes, is also quite the addictive drug as well. Using it for too long or interfering with the dose on your own exposes you at the risk of becoming addicted to it.

That is when the withdrawal symptoms take place. Getting proper treatment is of a crucial value at times like this, and that is only possible with the help and support that only medical professionals can offer. 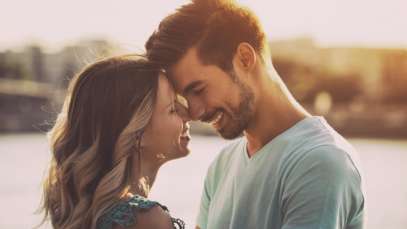 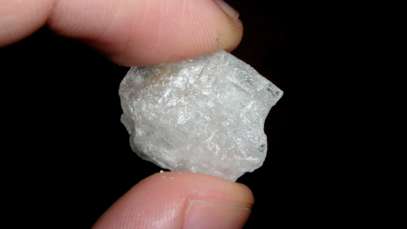 How to Quit Meth